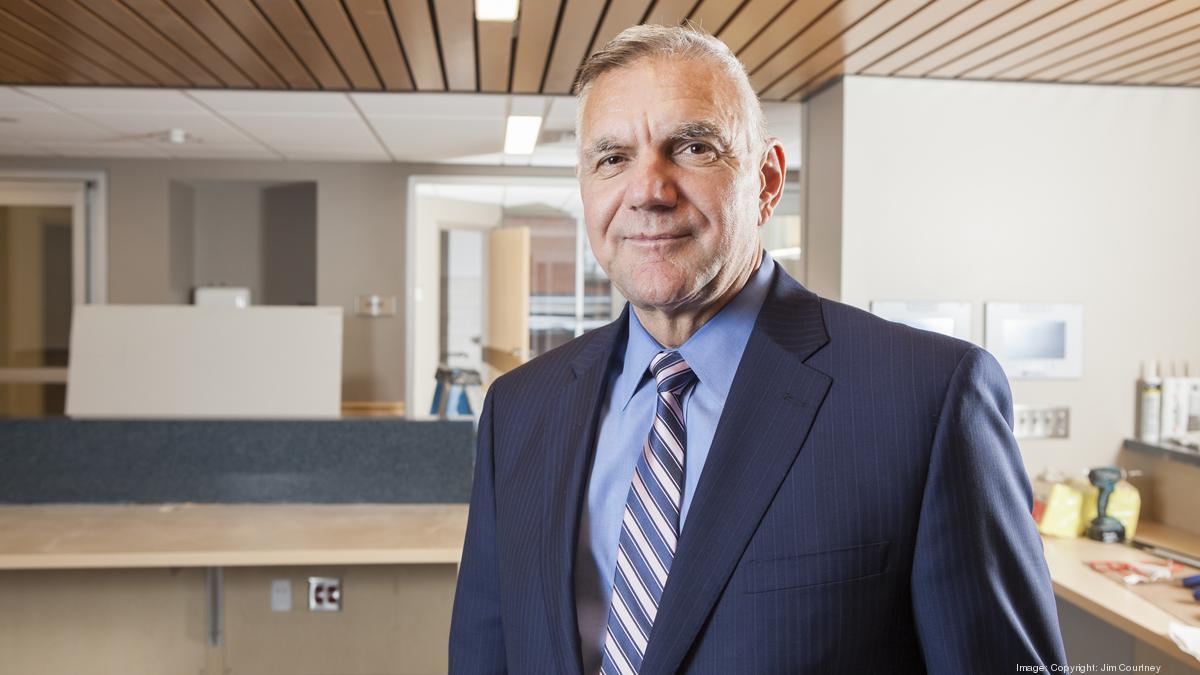 “By working together, we can work more effectively to address community needs. This is part of an ongoing process and we welcome comments and recommendations from those who live and work in the communities we serve.” 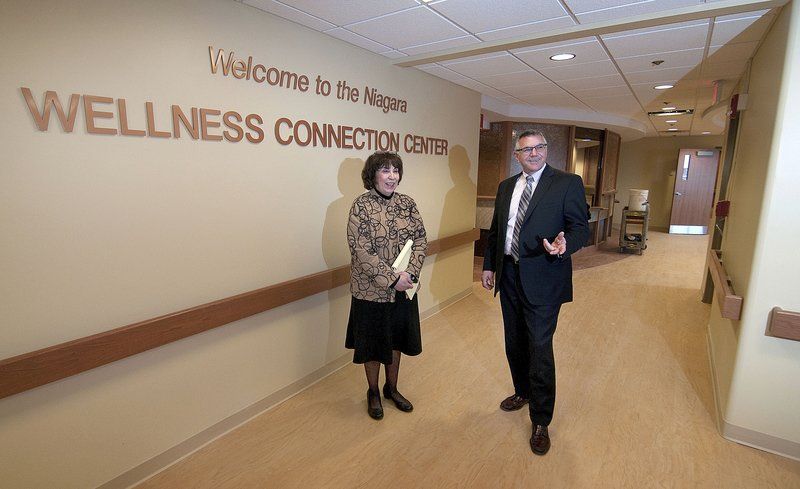 At Niagara Falls Memorial Medical Center we strive to provide the highest level of care through our highly skilled health care professionals and leading-edge technology.

We are devoted to addressing your individual needs and demands by offering patient-centered, compassionate medical care in a warm and caring environment.

Who We Are and What We Do

The first hospital in Niagara to be designated a stroke center by the New York State Department of Health, we operate several satellite facilities including the Summit Healthplex, Tuscarora Health Center, primary care offices in Niagara Falls, Wheatfield, Town of Niagara, North Tonawanda and Grand Island and the Schoellkopf Health Center, a 120-bed skilled nursing facility that specializes in short-term rehabilitation and elder care. Like the medical center itself, Schoellkopf features 100-percent private room accommodations.

As one of the Greater Niagara region’s largest employers, we pride ourselves on playing an active role as an economic engine and a catalyst for community growth. Since 2003, Memorial has made $62 million in capital improvements to its downtown Niagara Falls campus.

Through growth and change, we remain faithful to our core mission: Improving the health of the Greater Niagara Region with a passion for excellence.